Atari founder’s Alexa-powered board game is out now 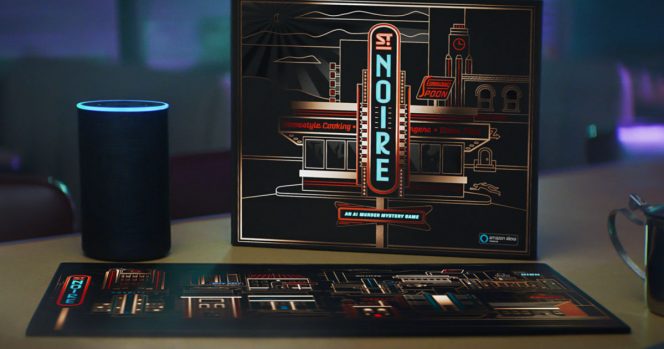 Alexa could add color and suspense to your murder mystery game nights if it’s getting a bit stale lately. X2 Games, created by Atari co-founder Nolan Bushnell and Hollywood creative director Zai Ortiz, has released an Alexa-powered board game entitled St. Noire. And, yes, it’s exclusively available through Amazon. To be clear, you won’t be hearing Alexa’s robotic voice when you play the game, so you don’t have to worry about the assistant ruining your immersion. The technology simply powers the game’s immersive background sounds and cinematic voice performances, which are made up of over 2,500 lines of dialogue performed by actors portraying 12 different characters.