The Story Universe of Magic: The Gathering Is Expanding 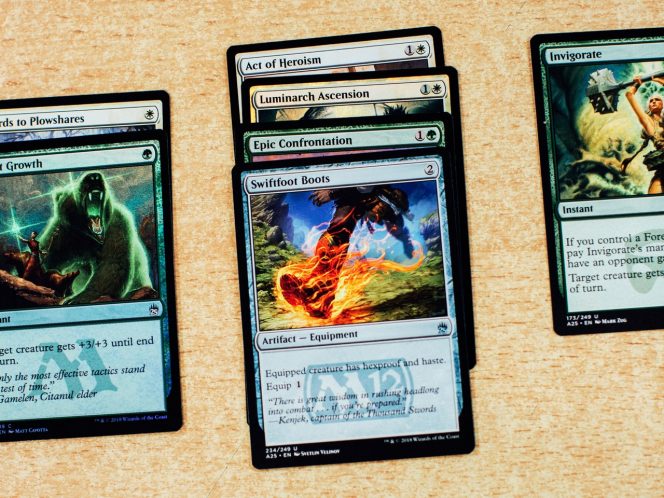