Video Review Is Changing Soccer, and No One Seems to Want It 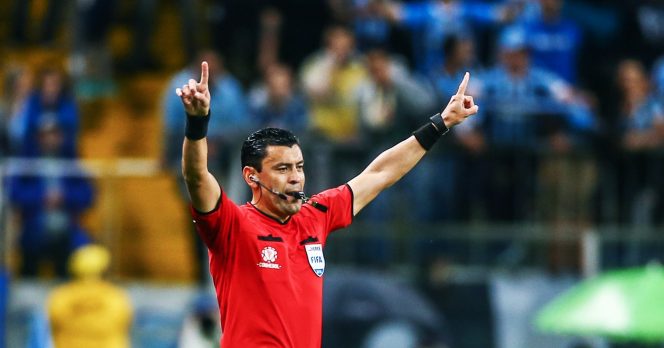