Yankees Beat Twins in the Game of the Year 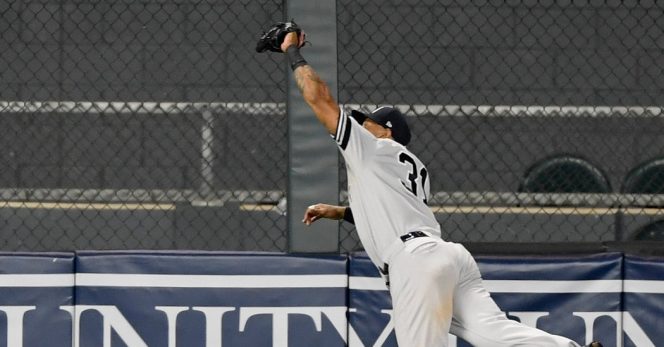